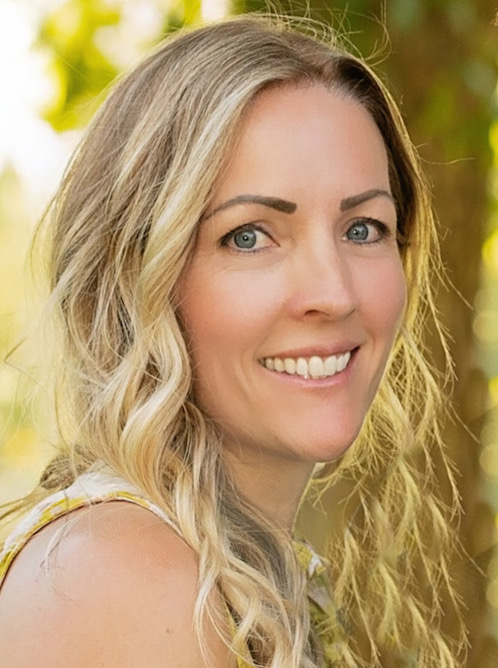 Carolynn grew up in Salt Lake City and studied both piano and violin from an early age. She is a Sterling Scholar in Music and graduated from USU with a Bachelor of Fine Arts Degree in Violin Performance. She began playing with UFOMT in 2008 and has been with the company since then. Additionally, she has played with Logan’s Music Theatre West, including concert master assignments, and with Craig Jessop’s American Festival Chorus & Orchestra since it began. She is a proud resident of Cache Valley and has four beautiful children with her husband Matthew who is a Cache Valley native.

“How wonderful to have someone on our team who has been so invested in our company over the past 15 seasons. She is a gifted administrator in addition to her beautiful artistry as a violinist,” says General Director Michael Ballam.

Ballam founded UFOMT in 1992 and the company recently celebrated their 30th season last summer with special events, including a highly successful commemorative concert under the stars of Main Street in downtown Logan, Utah, where UFOMT presents its annual festival. To date, UFOMT has produced over 1,200 productions, concerts, and musical events during its 30 year history.