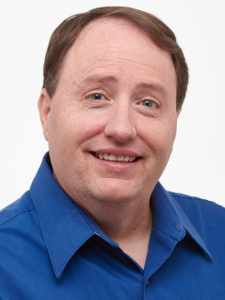 Lee is thrilled to return for his 8th season with Utah Festival Opera and Musical Theatre. Lee has been seen in 19 seasons at the Lyric Repertory Company next door. He has also worked for The Walnut Street Theatre, Desert Star Playhouse, Wasatch Theatre Company, and NETworks National Tours. He received his BFA from Utah State University and his MFA from California State University, Fullerton.