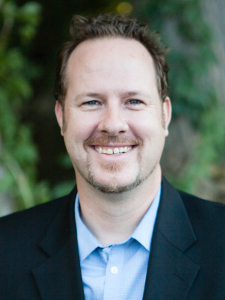 COUNT ALMAVIVA, THE MARRIAGE OF FIGARO

JESUS, ORATORIO FROM THE BOOK OF MORMON

Tim Stewart is pleased to be appearing in his first production at UFOMT. A California native, Tim now lives in New York City with his brother, Alex, with whom he co-hosts the podcast: Nobodies In New York, a part of the OnStage Blog Network (available on iTunes, Spotify, and GooglePlay).