A shining knight arrives on a swan to rescue a damsel in distress, who must promise never to ask for his true identity. After being rescued, she breaks her promise and the knight departs – never to be seen again. This is Utah Festival’s first presentation of Wagner’s classic opera, Lohengrin. It’s going to be glorious!

Run away with Oliver to the streets of London where the underhanded Fagin forces Oliver and his child-
aged gang to pick the pockets of the unsuspecting. Can Oliver’s good nature be rewarded by kind caretakers and friends, or will the dark corners of London’s alleys consume him? Oliver! Stars Michael Ballam as Fagin.

Aida is a story of heartbreak and betrayal. Set in the midst of a war between Egypt and Ethiopia, this moving and timelessly tragic love story centers on the ill-fated and forbidden romance of Aida and Radamès. Featuring Utah Festival’s amazing orchestra and opera singers, Aida is masterpiece you don’t want to miss.

By Elton John and Tim Rice

Enslaved Nubian princess Aida becomes romantically entangled with the Egyptian Radamès, who is betrothed to the Pharaoh’s daughter. Love triangles always end well, right? Elton John and Tim Rice’s Aida is a pop/rock retelling of Verdi’s classic opera from the duo who gave musical life to Disney’s The Lion King.

A GENTLEMAN’S GUIDE TO LOVE AND MURDER

At his mother’s funeral, Englishman Monty Navarro learns an incredible secret: He is the “son of the daughter of the grandson of the nephew of the second Earl of Highhurst.” He stands to inherit an Earldom if he can prevent the eight earls preceding him from inheriting it first. What is a gentleman to do?

The citizens of Grover’s Corners, New Hampshire, live their regular lives with grace. Children are born, soda shops are frequented, weddings are celebrated and funerals are faithfully attended. Yet, in all this regularity there exists the extraordinary…if one can only recognize it. Come explore Our Town with us!

Join our extraordinary pianists in an unpredictable concert of classic masterworks interspersed with comedy. Who knows what mayhem will ensue. Bring the kids. They’ll love it!

Utah Festival’s orchestra and soloists in concert with American Festival Chorus at the Ellen Eccles Theatre. Conducted by Craig Jessop.

Utah Festival singers, dancers, and orchestra take us for a delightful trip down a musical memory lane. You’ll want to sing along (which is perfectly ok with us). 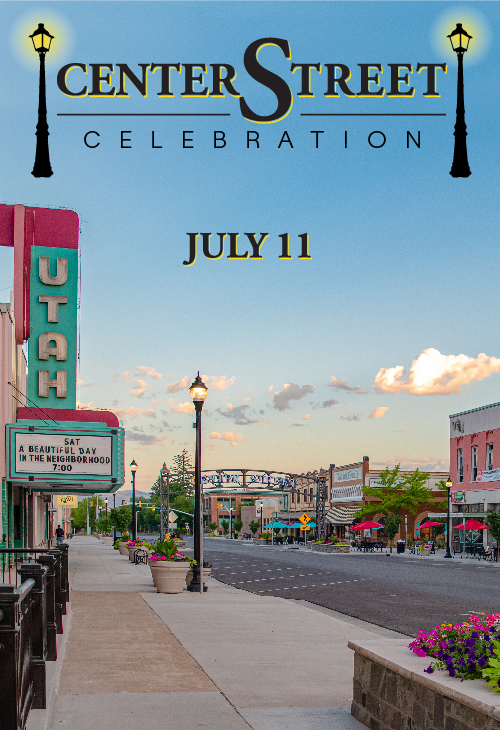 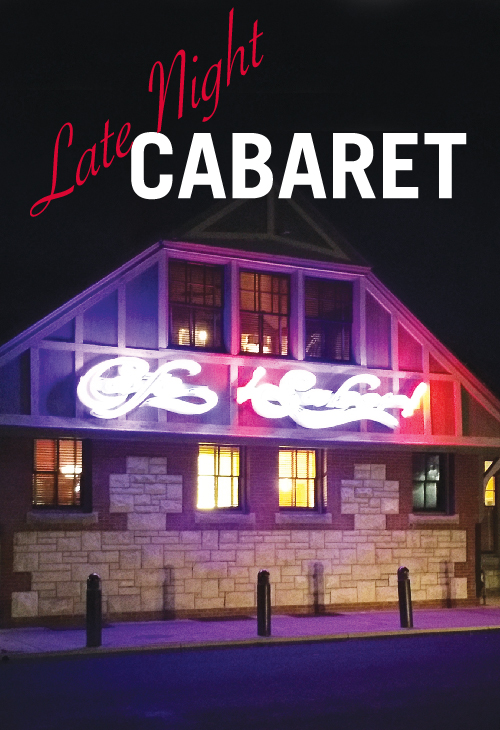 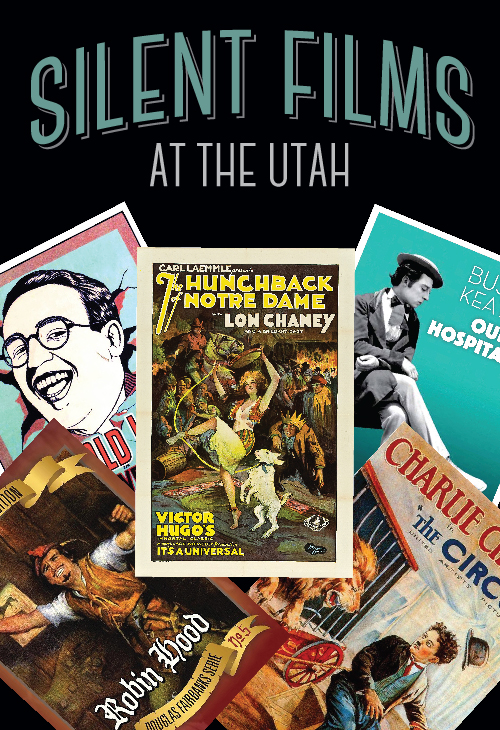 SILENT FILMS AT THE UTAH