At the age of 24, Mr. Ballam became the youngest recipient of the degree of Doctor of Music with Distinction in the history of Indiana University. An accomplished pianist and oboist, he is the Founder and General Director of Utah Festival Opera & Musical Theatre, which is fast becoming one of the nation’s major Opera & Musical Theatre Festivals. Professor of Music for the past 24 years at Utah State University, he has also been a faculty member at Indiana University, The Music Academy of the West, University of Utah, Brigham Young University (where he was awarded the Teaching Award in Continuing Education in 1992) and guest lecturer at Stanford, Yale, BYU Idaho, Catholic University and Manhattan School of Music.

He is the author of over 40 publications and recordings in international distribution, has a weekly radio program on Utah Public Radio, starred in 3 major motion pictures and appears regularly on television. Dr. Ballam serves on the Board of Directors of twelve professional Arts organizations. In 1996 he was designated one of the 100 Top Achievers in the State of Utah by Prime Minister Margaret Thatcher of the U.K., appointed Artist Extraordinaire by the Governor of Utah in 2003, given Honorary Life Membership to the Utah Congress of Parents and Teachers, received the “Excellence in Community Teaching Award” from the Daughters of the American Revolution in 2007 and was awarded the Gardner Award by the Utah Academy of Science, Arts and Letters, for “Significant Contributions in the Humanities to the State of Utah” in 2010.

With all of Mr. Ballam’s professional and academic achievements, he is most comfortable at the bedside of a terminally ill patient singing a favorite melody of hope, or volunteering in the class room enlightening children to the magic and wonder of Mozart, Beethoven and Rodgers & Hammerstein.

Named Advocate of the Arts by the SCERA Center for the Arts in 2009, LDS Church President Thomas S. Monson talks about Michael Ballam, who was also honored that same year for music. 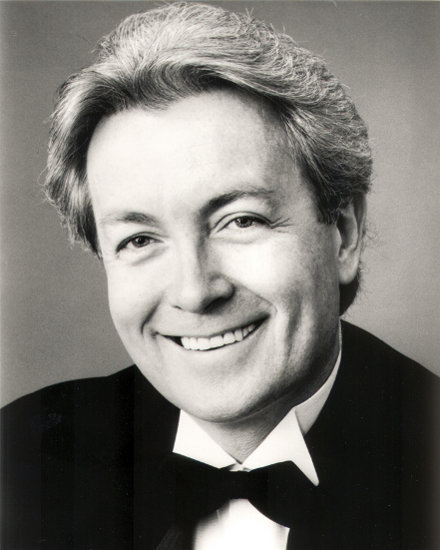 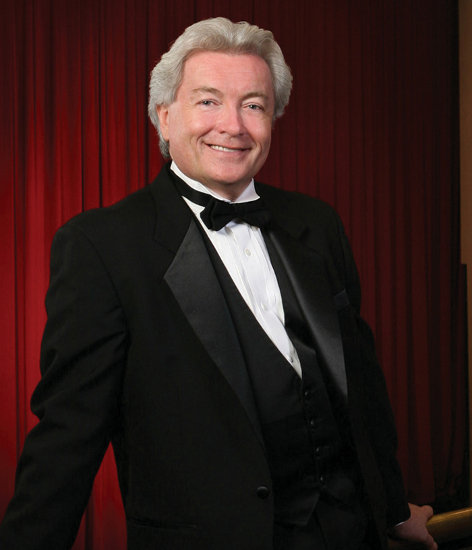 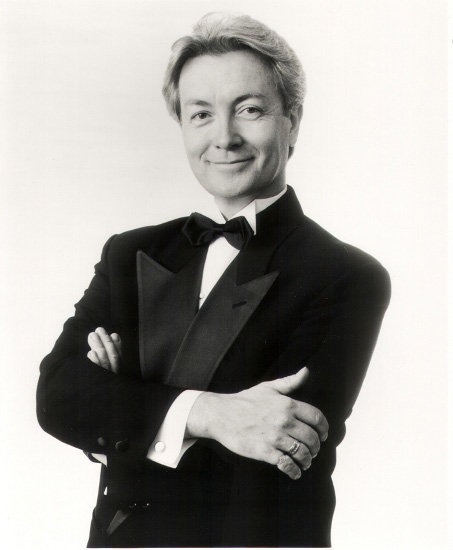 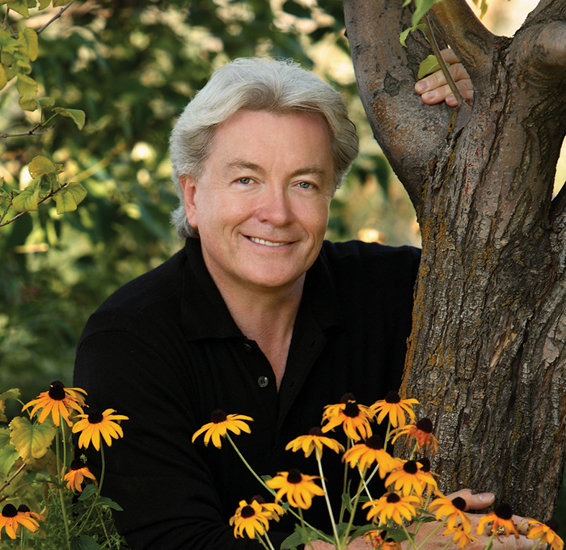 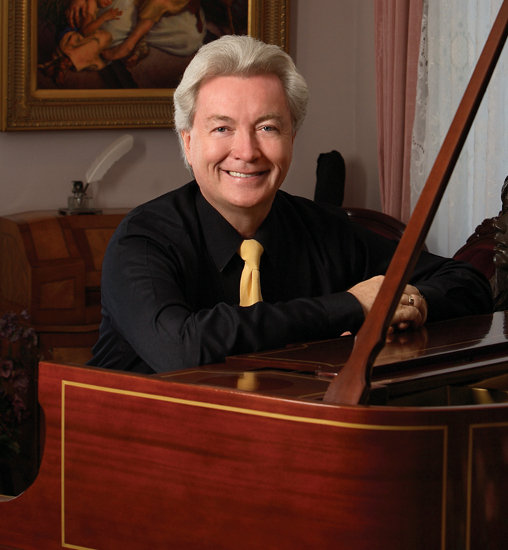