The Capitol Theatre was the principal venue and auditorium for Cache Valley performing arts for 30 years, but in the late 1950’s live performances ceased and the theatre was allowed to deteriorate. The stage was empty and the orchestra pit silent. Lights dimmed in the auditorium and dirt and debris collected in the dressing rooms. The ornate murals and gilded plaster carvings were covered with burlaps; the frescoes and moldings were covered with a shroud of green paint. In 1988 the theatre was threatened with demolition.

The proposed plan came to the attention of Michael Ballam. Having sung in many of the most beautiful opera houses in the world, he knew the old Capitol Theatre, with its elaborate neoclassical ornamentation and superb acoustics, was a match for the least of them. He approached the owner, Eugene Needham, who generously donated the structure to the City of Logan.*

Once restoration efforts began, Ballam spearheaded the $6.5 million fund-raising effort. Hundreds of volunteers also caught the vision, donating thousands of hours of labor shoveling out the 15 tons of refuse that had accumulated backstage, uncovering the beautiful murals and decorative plaster carvings, and generally reversing decades of neglect. The stage and backstage were renovated to state-of-the-art theatrical capability and the orchestra pit was enlarged.

The Capitol’s intricate neoclassical architecture was restored, and a piece of Utah history was preserved. Despite years of disregard and decay, a long-forgotten structure reclaimed its glory. The 1100 seat theatre reopened January 8, 1993 bearing the name of the daughter of Utah pioneers, wife of Utah industrialist David Eccles and one of Logan’s prominent citizens, Ellen Eccles.

*The Ellen Eccles Theatre is owned by the City of Logan and managed and operated by Cache Valley Center for the Arts, an independent non-profit 501(c)(3) organization. 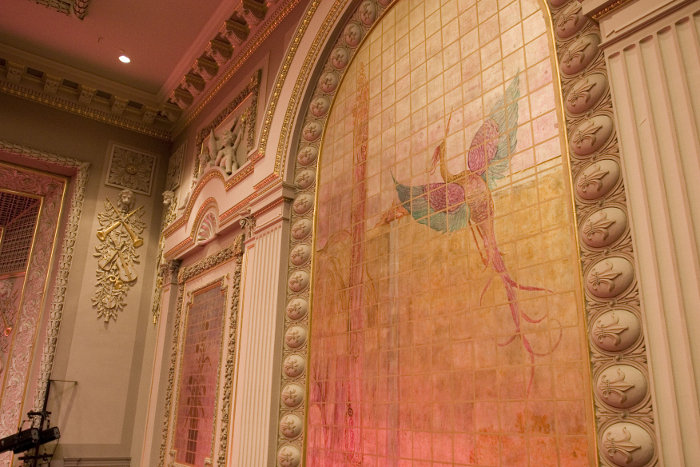 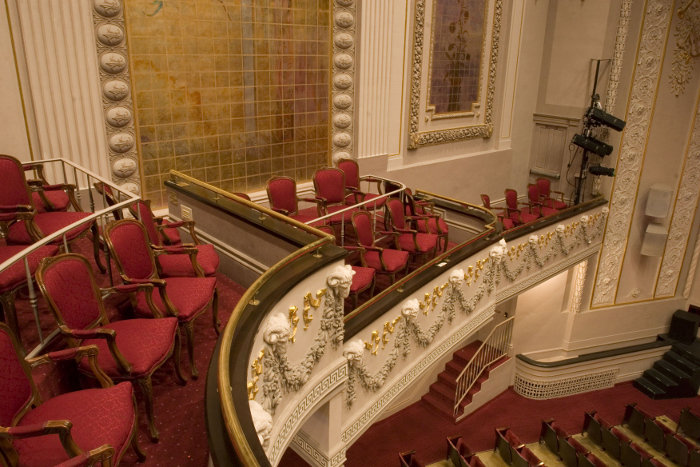 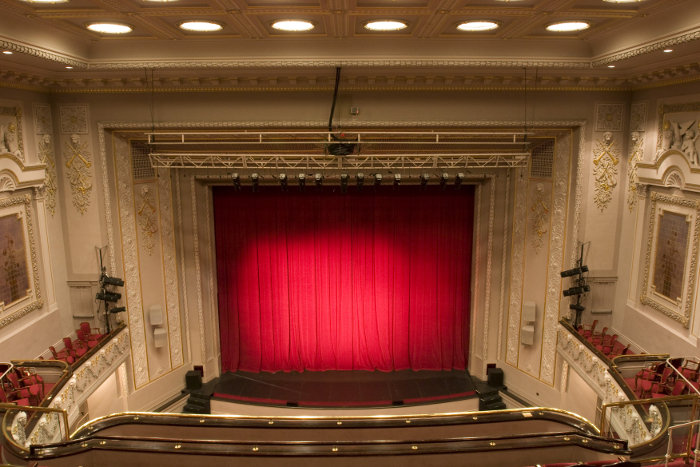 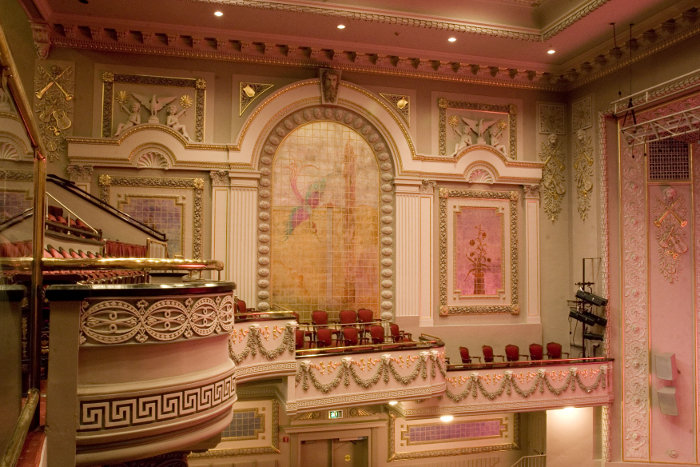 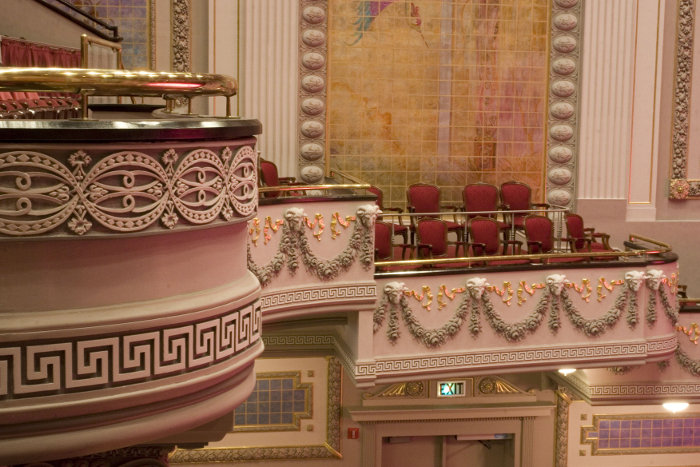 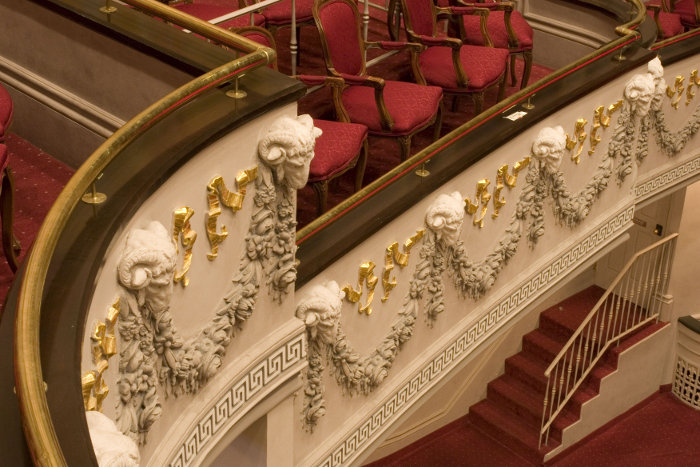 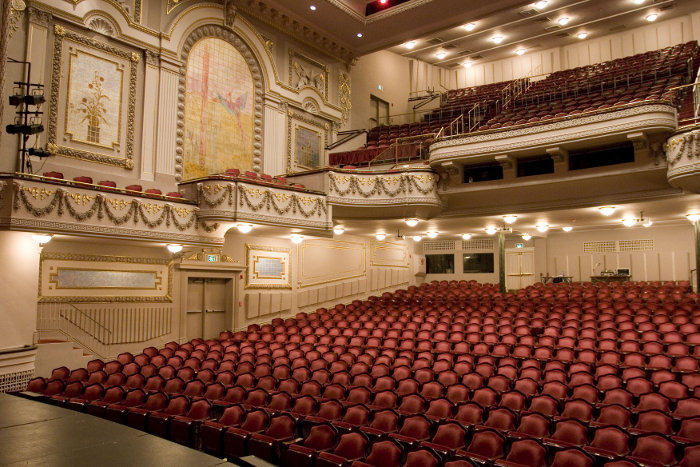