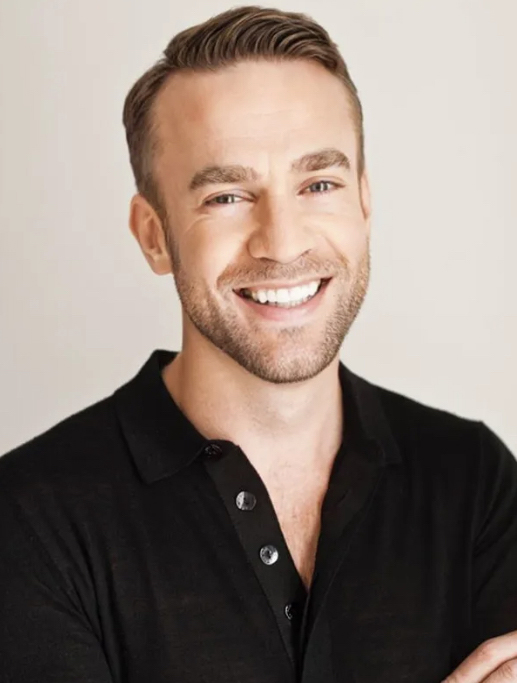 Most recently, Olds was Vice President of Concert & Special Projects at ADA Artist Management and is a private consultant for many opera and musical theatre companies. He is the founder of Black Tie Broadway which offers innovative programming, adaptations of classic works, and new options for theatrical programming. Olds is a former Fellow in the BAM/DeVos Institute Professional Development Program in partnership with the Kennedy Center, specializing in arts management, executive leadership, and fundraising. He holds an MM in Vocal Performance with Distinction from New England Conservatory of Music. Olds is a familiar face to Utah Festival’s audiences having performed and directed with the company since 2000.

Ballam says, “It was easy to recognize Curt’s talent as a performer back in 1999. We have loved him in the many starring roles he brought to life for us. In those intervening years I have watched him become an expert producer/director/manager. His passion, knowledge, experience and talent will be wonderful for our Festival family.”

Ballam founded Utah Festival in 1992 and the company recently celebrated its 30th season with special events, including a highly successful commemorative concert under the stars of Center Street in downtown Logan, Utah.