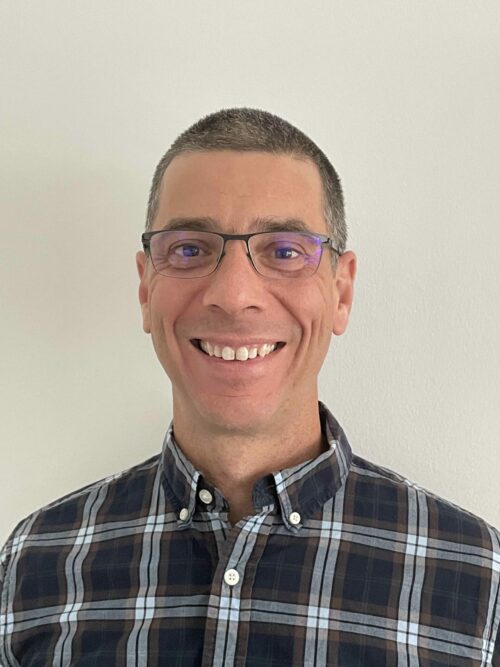 “He brings with him a vast array of experience as Production Manager, working in many different genres from ballet, theatre, festivals, opera, and even Cirque du Soleil and Barnum & Bailey. We are thrilled to have him on our team.” Says General Director Michael Ballam.

Ballam founded UFOMT in 1992 and the company recently celebrated their 30th season last summer with special events, including a highly successful commemorative concert under the stars of Main Street in downtown Logan, Utah, where UFOMT presents its annual festival. To date, UFOMT has produced over 1,200 productions, concerts, and musical events during its 30 year history.